During his student days at the Canadian Literary Institute in Woodstock in the early-1860s, Eben Rice had his share of romantic entanglements. He had become engaged to Mary Ann Bailey in Hamilton prior to going to Woodstock and in his own way was faithful to her while they were apart. Yet, surrounded by so many smart and sociable female students, he was attracted to one, then another and fearlessly broke rules to spend time with them. At meetings, on trains, in church, he finagled a way to sit next to the girl of his choice. More often than not, his choice was Eliza Bland, a student from nearby Embro, Ontario. His diary entries during these years tell on him—he wrote lengthy rationalizations for backing out of his engagement and equally lengthy descriptions of falling for yet another girl. During summer vacation in 1863, the girl was Hattie Farrar and this time it was serious enough that Eben wrote to Mary Ann and asked her to break their engagement, a hasty decision because Hattie rebuffed him at summer’s end.

After several on-again, off-again episodes, it was Mary Ann’s turn to break the engagement, declaring she was not the type of wife he needed for his future ministry, plus she accused him of spending too much time with Eliza Bland. Eben denied it to her face, but wrote his secret hope that she would quickly give him a letter of release from the engagement, to avoid a breach of promise suit. And he outlined, in debate rebuttal style, the reasons he was not to blame for their breakup. At the end of 1863, he received Mary Ann’s letter of release and spent several sleepless nights composing a free-form poem, “A Retrospective of Woe.” 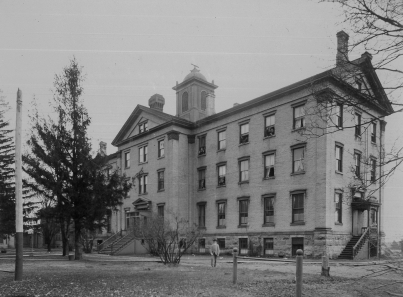 What happened between Eben and Eliza Bland is a mystery. Unfortunately the diary of his final year at the institute is missing. But after graduating, Eben was married—not to Eliza—but Eliza’s younger sister, Mary Key Bland.1 Perhaps Eliza turned him down, as Hattie had done and he married out of duty, thinking Mary was the type of wife he needed for his future vocation. His diaries during the first years of marriage reveal much by what is not written—unlike student days when he would quickly toss off one hundred lines of poetry to the current love of his life and exchange small gifts of friendship, he never referred to poetry written to Mary or gifts given to her except at expected times. In fact he never wrote much about her at all, other than her negative attitude, which wore on him. Especially in 1866 when she refused to stay in Abbott’s Corner, Québec longer than a year, and he was forced to resign as minister of the Baptist Church, pleading illness.

Eben left Abbott’s Corner with no prospects of another pastorate and moved his wife and infant son to her home in Embro, Ontario. There, he taught a Sunday School class and applied for ministerial positions. Bothwell Baptist Church and Zone Baptist Mission in western Ontario called him at the end of the following year. One year later, he was ministering not only at Bothwell and Zone, but two more churches in the area and finding it difficult to keep up the pace. He consulted Fyfe, who recommended him to a larger church, only to discover that Fyfe had also recommended one of Eben’s classmates—who was subsequently called.2 With salary owed to him and uncertain of his next pastorate, Eben resigned from Bothwell and the mission stations in the summer of 1869. His final report to the Baptist Missionary Convention includes this telling statement:

I have resigned my pastorate, and have left the field. This has been because I found the field too large for any strength, and my health was steadily failing. I felt that it would not be justice to myself to continue the work any longer, especially as my salary was not enough to warrant the purchase of a horse & buggy.3

In the fall of 1869, Eben and Mary took a lengthy trip to Illinois, visiting relatives along the way. As Providence would have it, Eben preached at a church that was without a pastor in Marseilles, Illinois, and that very day, the congregation extended him a call. The church was good-sized and the salary was decent, so Eben assumed Mary would be pleased. But she announced she would not live in the States—she intended to take the children back to Canada. Eben accepted the church against her wishes and she remained with him. In fact, after several months, she took on church-related tasks like visiting members and hosting events for the congregation now and then. Mary was never one to attend church services each and every week and Eben would remark on the few occasions when she attended both morning and evening services. At Marseilles, she attended regularly except when the children were sick.

Three children were born to Eben and Mary. Leonard Ebenezer Rice was born while Eben was at Abbott’s Corner and Eben proudly recorded Lennie’s first steps, first birthday, first boat ride. Eliza Ann Rice, born at Bothwell, was Eben’s delicate girl who loved kittens and had many bouts of sickness of an undefined nature, perhaps signaling a congenital illness that ended her life at age four. Their third child, William Henry Rice, was named for Eben’s father and born at Marseilles.

(Editor’s note: If you are interested in reading part one of this series of three posts, click here.)

Joyce H. Munro has spent her career in college administration. She holds a PhD from Vanderbilt University in Nashville, Tennessee and has been a member of the faculty of the School of Religious Education at Southern Baptist Theological Seminary in Louisville, Kentucky and Dean of Graduate Studies at Chestnut Hill College in Philadelphia. Her husband, James G. Munro, served as a Baptist pastor for thirty-three years and more recently as a denominational executive with the American Baptist Churches USA. He is a descendant of James Thomson, a Canadian Baptist forebear. 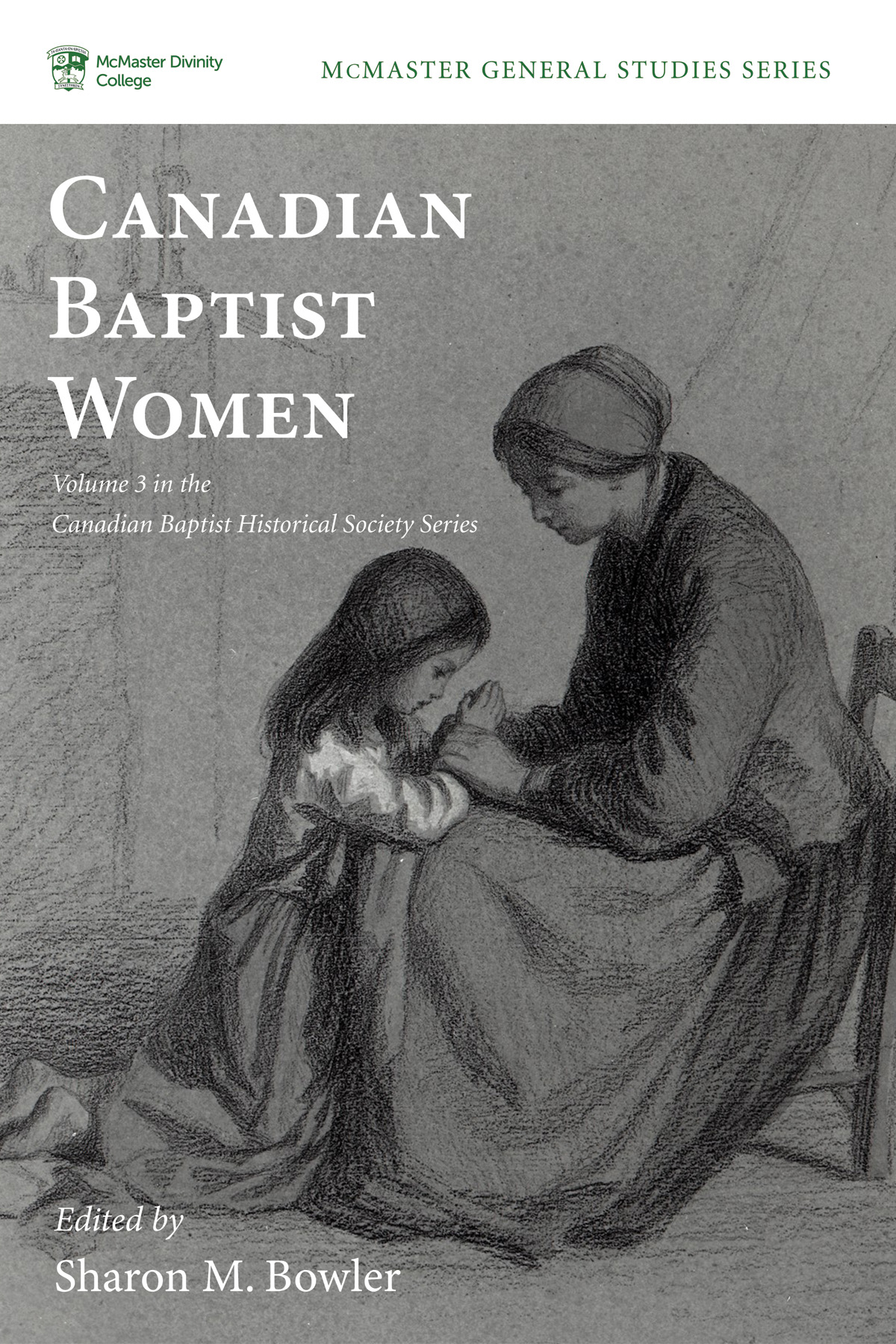